A fashion and lifestyle blog

There’s nothing worse than finishing a show on Netflix and having no idea what to watch next. This week I wanted to share with you all some of my past favorites to help you out next time you’re in a rut, excluding what I would consider to be the more popular shows on Netflix like “The Office” or “Stranger Things”:

This show is hilarious and definitely binge-worthy! Jane Fonda and Lily Tomlin are obviously a great duo who’s characters find themselves becoming closer than ever after they discover their husbands’ love for one another.

It’s pretty much obvious what this show is about, but the relationship between the characters Mickey and Gus is complicated in more ways than one. There’s three seasons and it definitely gets better with each episode.

I randomly found this show and was immediately hooked! It follows the relationship between characters Evie and Xavier–who is convinced the world is going to soon end and lives his life to the fullest. It’s like a romantic comedy within each episode and I was so upset that only one season was made.

This docu-series features Alyssa Edwards, who some of you may know from “RuPaul’s Drag Race.” It follows Alyssa’s life as a dance teacher at her dance studio in Mesquite, Texas and gets personal as well. If you loved “Dance Moms” you’ll definitely love this. There’s not as much drama and showcases real life issues. 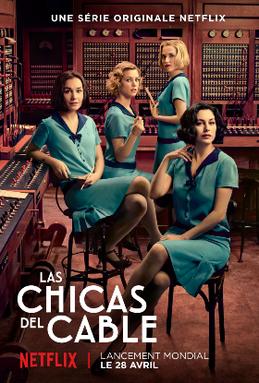 This show reminds me of a Lifetime movie and I love it! lol It’s a period drama set in the 1920s in Spain and surrounds a group of girls who work as phone operators. It is in Spanish, but I chose to watch it with English dubs. 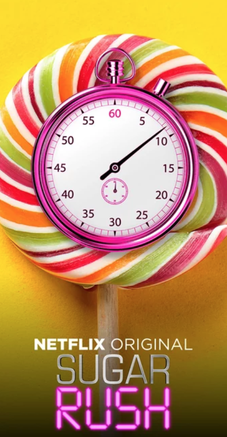 I have a soft spot for baking competitions and this one is pretty unique. All the competitors start out with the same amount of time, but the time they don’t use in challenges can be used in the final competition if they make it that far. This makes it even more intense! 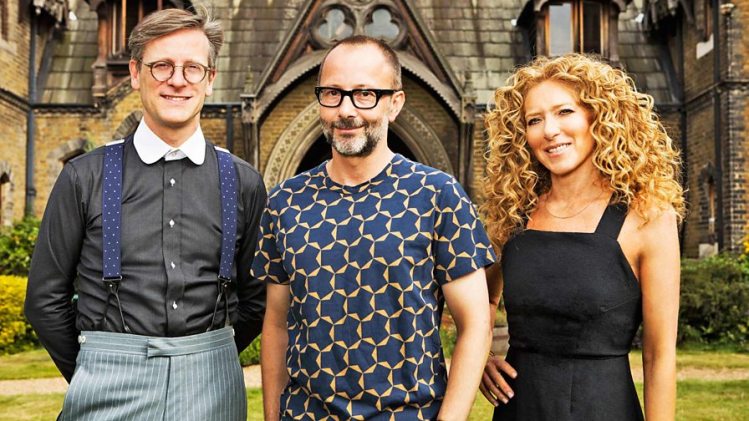 I’d never seen a competition show based on interior design before and this one was pretty interesting to watch. The competitors aren’t super advanced but it will still make you want to take on some household DIY crafts of your own!

If you grew up watching “Bill Nye the Science Guy” you definitely need to watch this! It’s targeted toward more of a mature audience and focuses on current issues while maintaining steady humor throughout each episode.